The authentic Rouveen is home to the cheese factory of the future. At Rouveen Kaasspecialiteiten, the entire cheese production process is automated and robots play an important role in producing many different types of cheese. DERO GROEP recently upgraded this cheese factory for a substantial increase in capacity.

The cooperative dairy factory Rouveen Kaasspecialiteiten produces cheese in all kinds of type, shape, flavour and colour, in line with customer wishes. This extensive range of more than 200 different cheese specialities requires a flexible production process. That is why Rouveen Kaasspecialiteiten built an ultramodern cheese factory in 2014, for which we supplied, among other things, the pressing systems. By using robots, a unique concept with a minimal footprint was created and the amount of required equipment was reduced to a minimum, which leads to lower initial and operational costs. Using robots also makes it is possible to switch easily and quickly between different shaped cheese moulds.

The line is based on the whey vats principle, with which the whey is collected in separate vats. This makes the line very hygienic, and cleaning is hardly necessary. An additional advantage is that the whey is of a high quality. 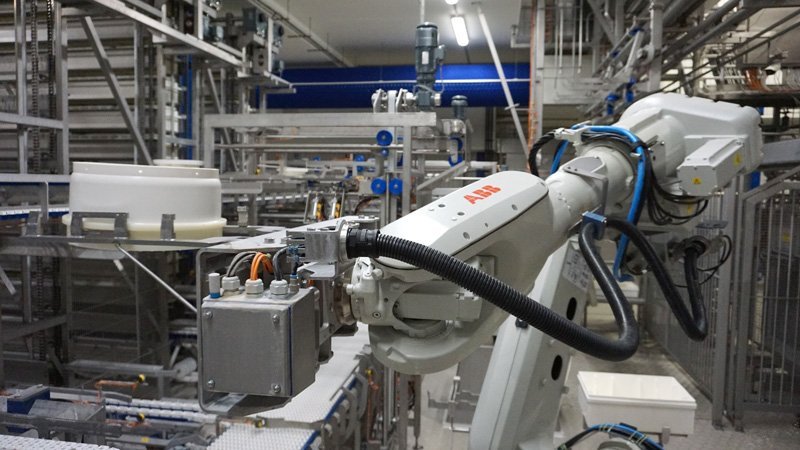 This cheese factory of the future continues to grow and was therefore further expanded last year. We carried out a rebuild of the cheese production line to increase the capacity and to further improve the line. Furthermore, we increased the number of robots.

Pressing
The second part of the cheese factory is the pressing area where the cheeses are pressed. The pressing area has been extended from 9 to 12 press rows, which brings the total number of press positions to over 400!

Challenge
We carried out this challenging project in 2 phases to limit downtime. During phase 1, we installed the new presses and modified the back side and during phase 2, we modified the front side and commissioned the increase in capacity.

Future
Currently the circulation line at Rouveen Kaasspecialiteiten is still semi-automatic. We will soon fully automate this part too!

BACK TO NEWS OVERVIEW

“They can create a simple client-specific solution based on something we (as clients) think is complex. They think in terms of solutions, not problems...” 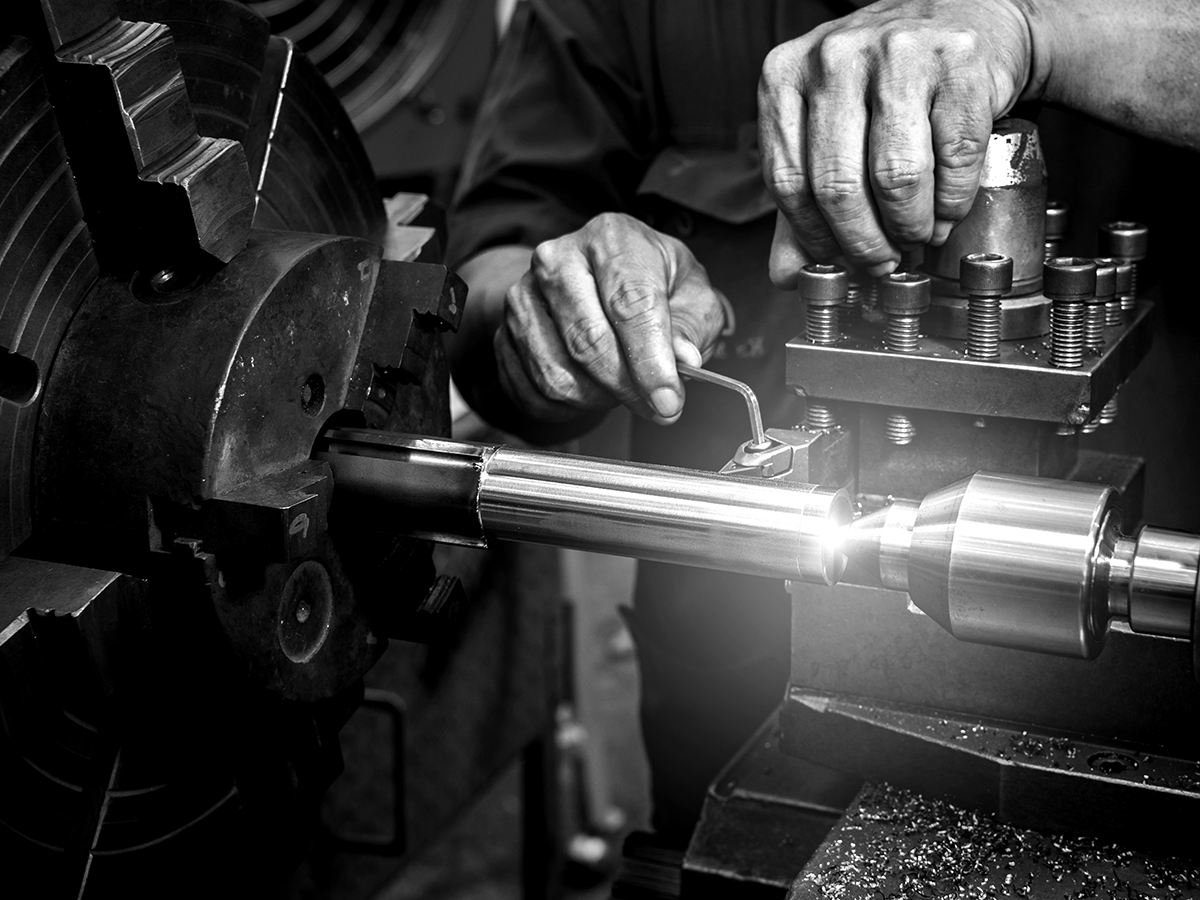 We are proud of our driving forces. We get our teeth into challenges and only let go when we have met them. 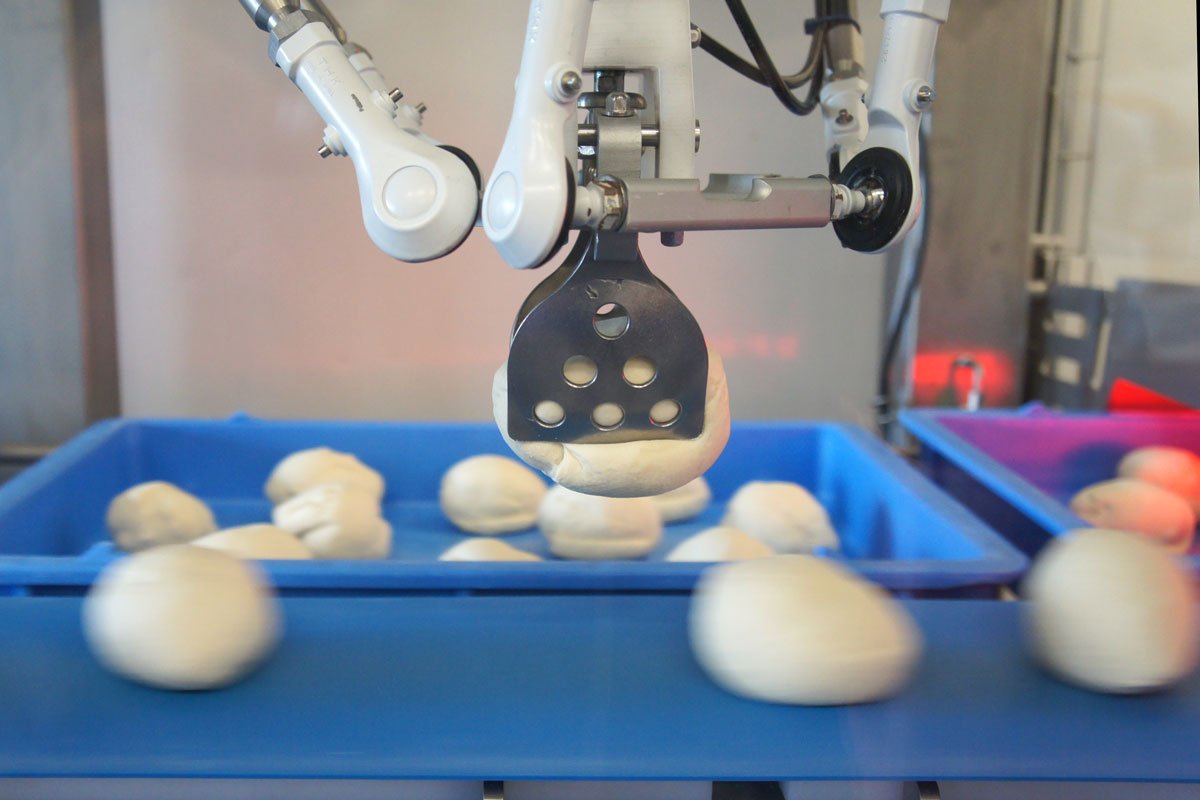